Built to give homes to displaced individuals and families in NE Portland, Oregon, this 51 unit affordable housing project was completed in 2018. We're thankful for our partners Central City Concern for the opportunity to bring more affordable housing to our neighbors in the Northwest. 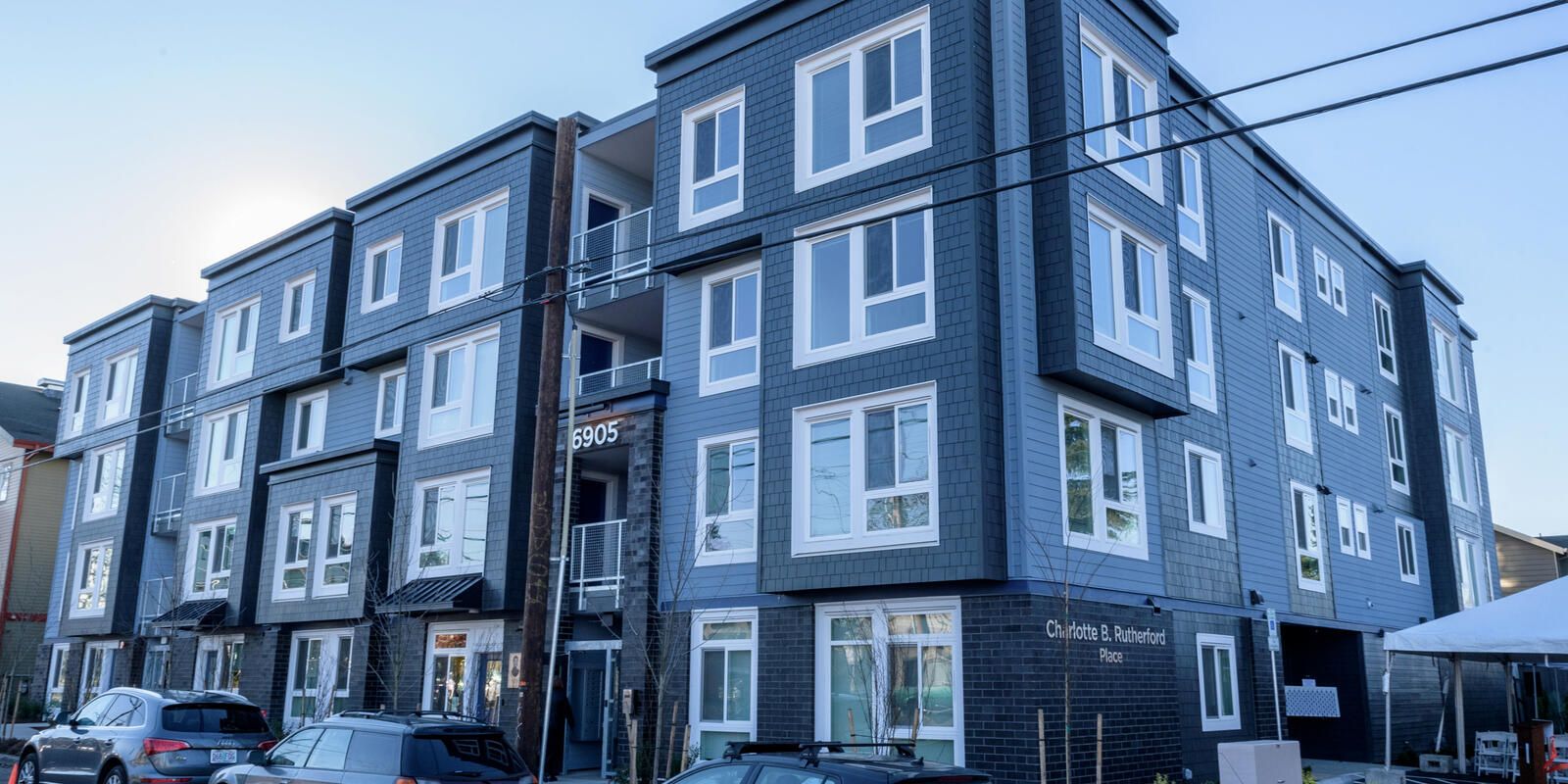 Charlotte B. RutherfordPlace, developed by Central City Concern, provides 51 units of affordablehousing in the Arbor Lodge neighborhood, with priority given to displaced orlongtime residents of North/Northeast Portland through the City’s Preference Policy.

Charlotte B. Rutherford Placeis part of the City of Portland’s N/NE Neighborhood Housing Strategy to addressdisplacement and gentrification in the historic neighborhoods of North andNortheast Portland. Longtime or displaced residents with ties to the communityare prioritized for available housing through the Preference Policy.

Who is Being Supported

CHOOSE A COMMUNITY FOR CONTEXT AND INFORMATION 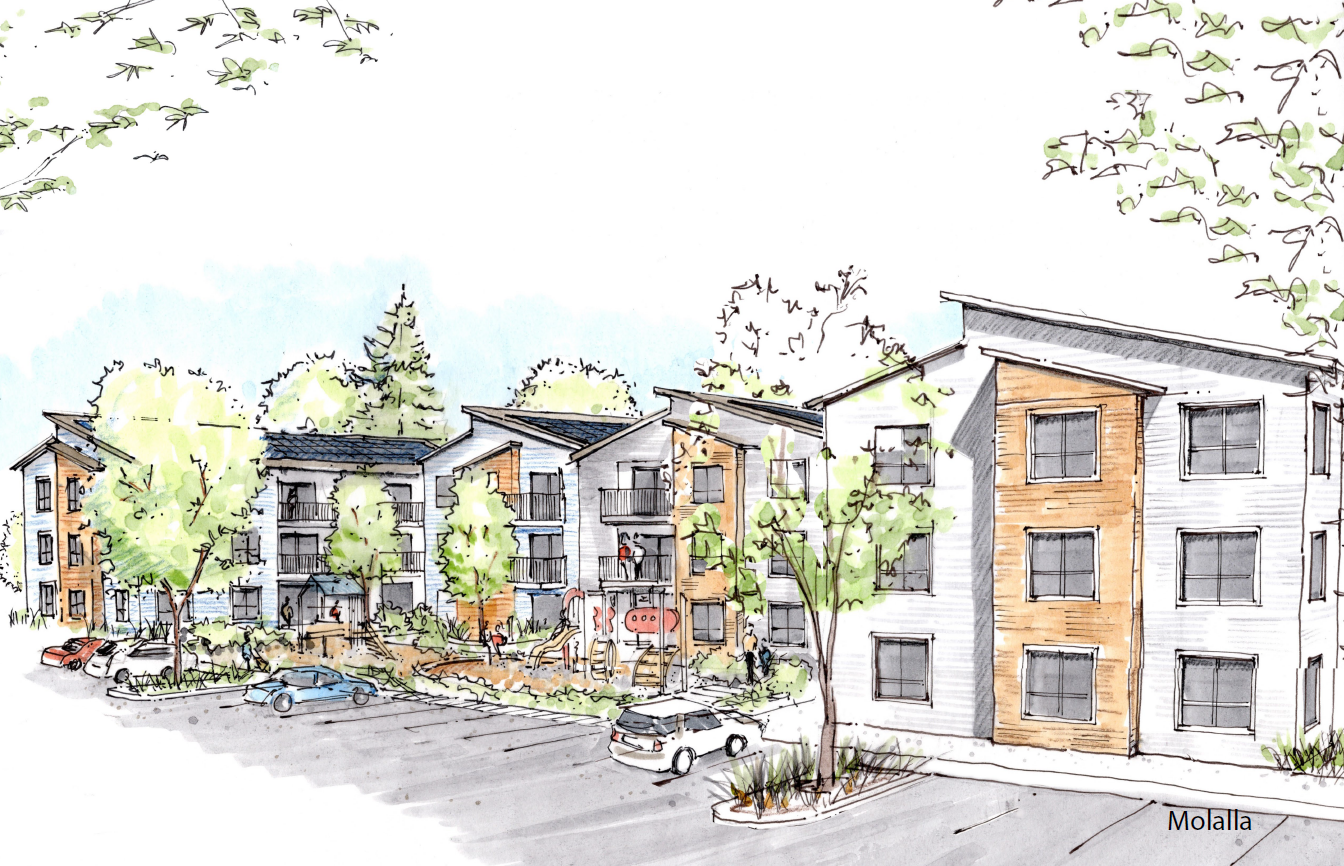 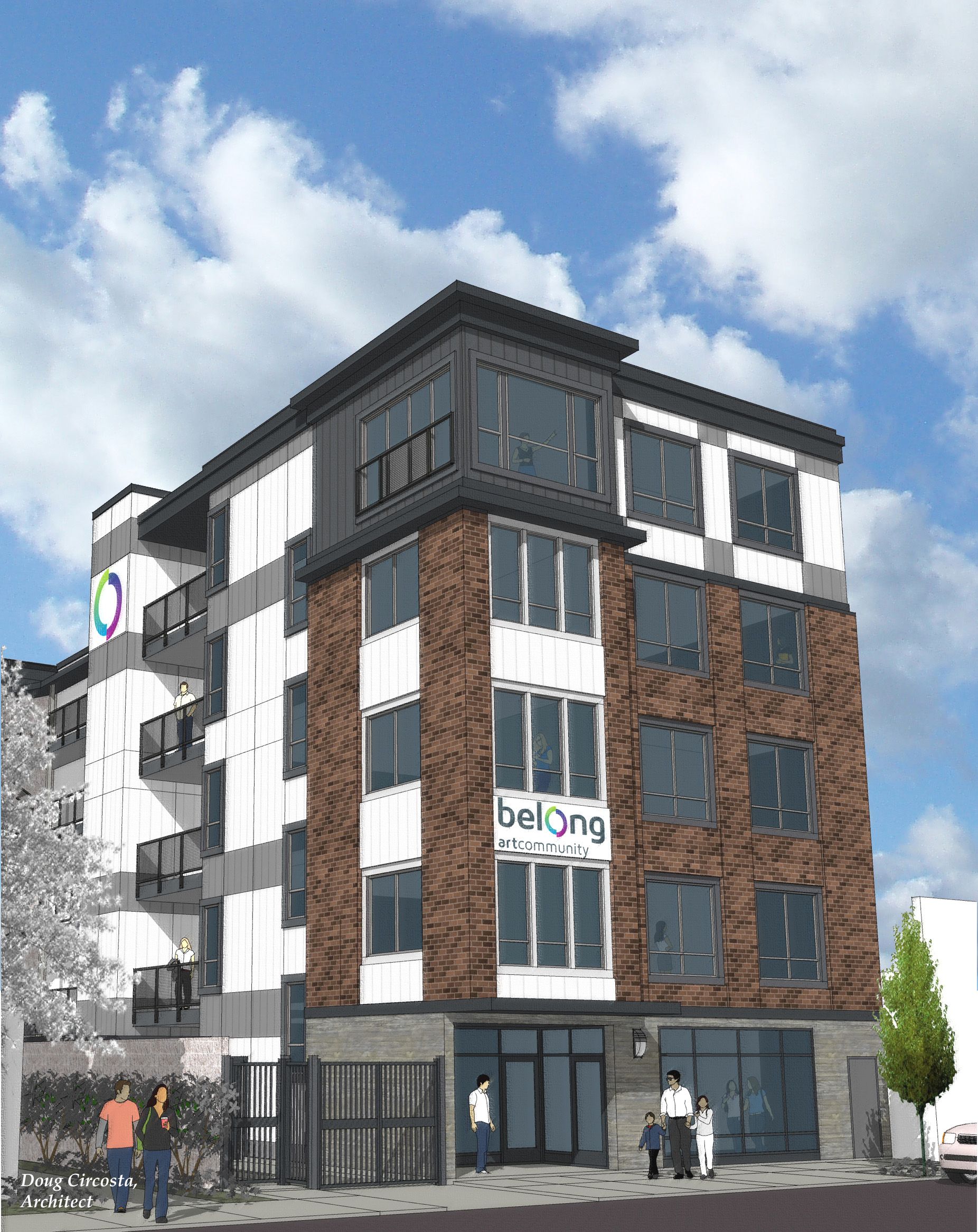 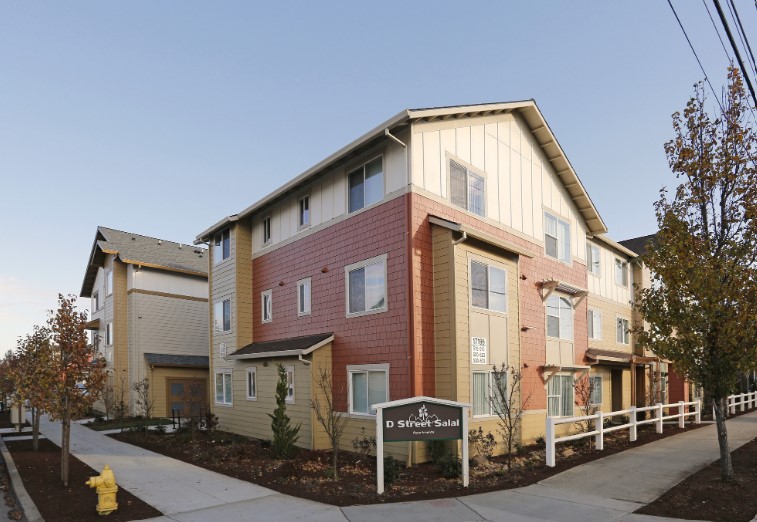 Access to safe affordable homes for every person in the Northwest.

See what else matters